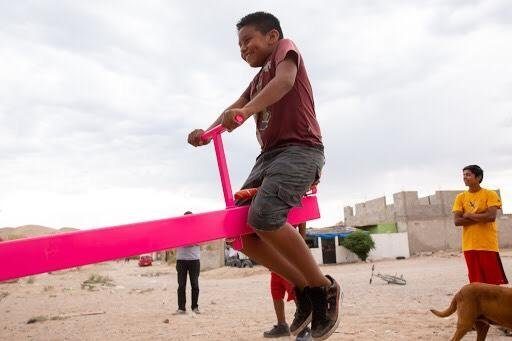 Yes, yes, there is still a border crisis between the US and Mexico…but hey, at the end of the day, kids are kids, and it doesn’t really matter what you look like or what kind of family you come from. I may not understand you, but you have a nice smile. Let’s be friends and play on the seesaw together.

And that seems to be exactly what’s going on in the minds of the children living on the outskirts of El Paso in Texas and Ciudad Juárez, Mexico –– it’s just a blissful day of giggles and smiles at a playground.

Political struggle between two nations doesn’t always have to mean the presence of struggle between their people. Artists, Ronald Rael and Virginia San Fratello have turned this statement into truth by bringing their 2009 conceptual drawings of the “TeeterToter Wall” to life.

Rael, a professor of architecture at UC-Berkeley, and San Fratello, an associate professor of design at San Jose State University, conceptualized the seesaw to be featured in Rael’s upcoming book, Borderwall as Architecture. According to UC-Berkeley, Rael’s border wall ideas use humor and inventiveness to address the futility of building barriers.

And building barriers quite literally. An article published by CNN this past May states that a private group that calls themselves “We Build the Wall,” raised millions of dollars in a GoFundMe campaign to construct the steel wall on a private property in Sunland Park where these vibrant pink seesaws are now situated. The New Mexico town is also the same place where a militia group detained hundreds of people seeking asylum this year.

In an Instagram post, Rael wrote of the incredible experience he had witnessing how his simple yet meaningful creation brought people together. He wrote, “The wall became a literal fulcrum for U.S-Mexico relations and children and adults were connected in meaningful ways on both sides with the recognition that the actions that take place on one side have a direct consequence on the other side.”

One of the most incredible experiences of my and @vasfsf’s career bringing to life the conceptual drawings of the Teetertotter Wall from 2009 in an event filled with joy, excitement, and togetherness at the borderwall. The wall became a literal fulcrum for U.S. - Mexico relations and children and adults were connected in meaningful ways on both sides with the recognition that the actions that take place on one side have a direct consequence on the other side. Amazing thanks to everyone who made this event possible like Omar Rios @colectivo.chopeke for collaborating with us, the guys at Taller Herrería in #CiudadJuarez for their fine craftsmanship, @anateresafernandez for encouragement and support, and everyone who showed up on both sides including the beautiful families from Colonia Anapra, and @kerrydoyle2010, @kateggreen , @ersela_kripa , @stphn_mllr , @wakawaffles, @chris_inabox and many others (you know who you are). #raelsanfratello #borderwallasarchitecture #teetertotterwall #seesaw #subibaja

With this binational art piece, Rael and Fratello have shown the world that even during times of political crisis between nations, children and adults from each side can still come together in the simple act of play and remind us that, in the end, we are all unified in our humanity.

Interested in learning about how you can make an impact and help children and families affected by the border crisis? Visit the ACLU website to make a donation or take immediate action. You can also sign up at Border Angels to become one of the thousands of volunteers raising awareness and helping save lives. 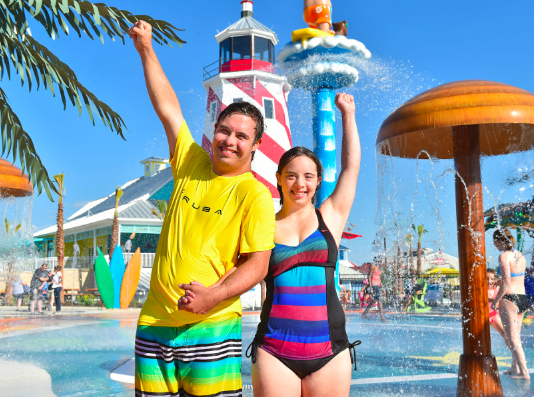 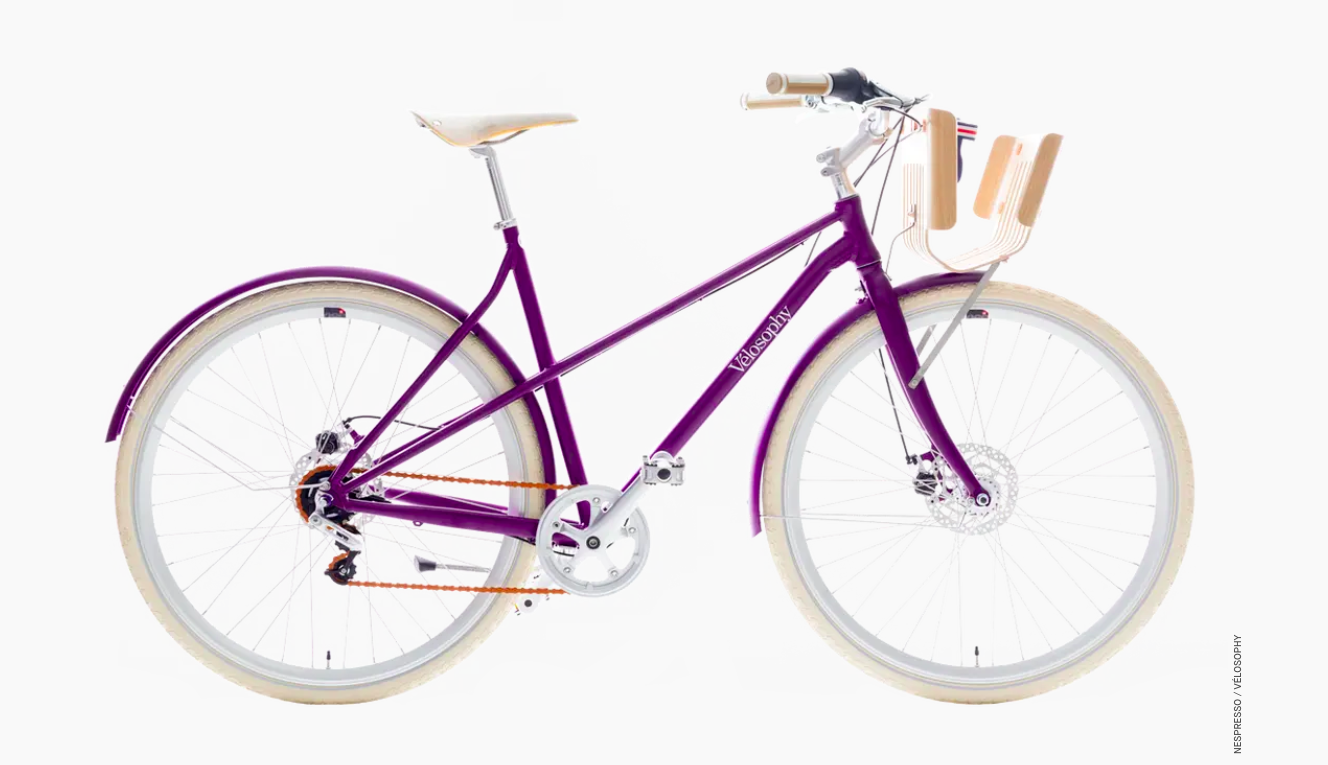 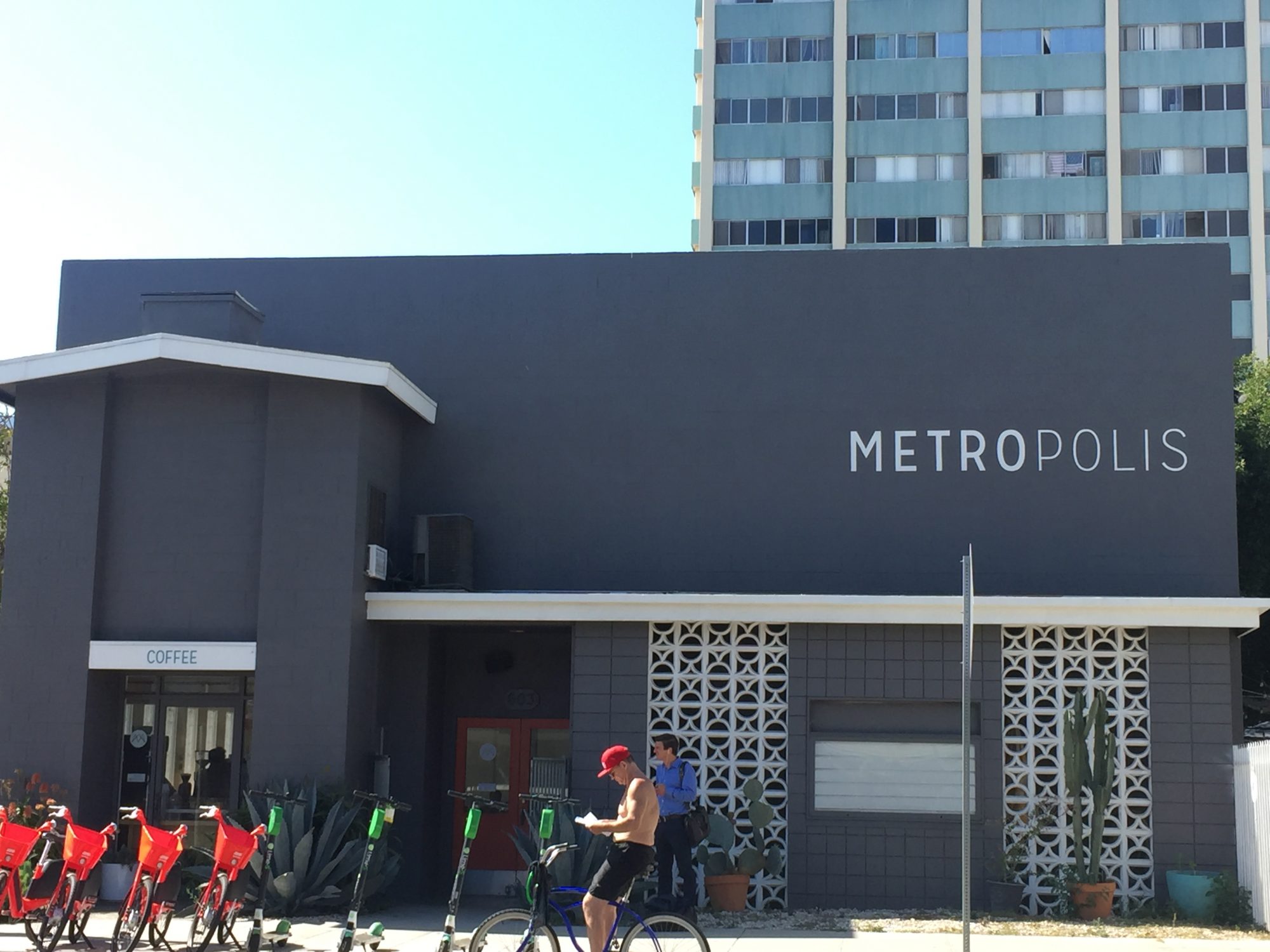 Name Your Price (Seriously!): This LA Cafe Lets You Decide the Price of Your Cup of Joe 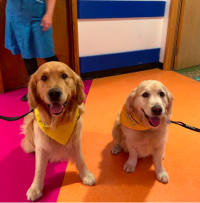 No Days Off: Our Pups Continue to do Amazing Things Even on National Dog Day 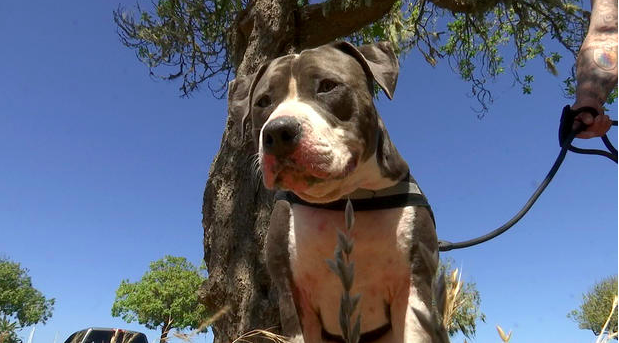 Brave Pitbull Fights Off a Shark to Save Owner 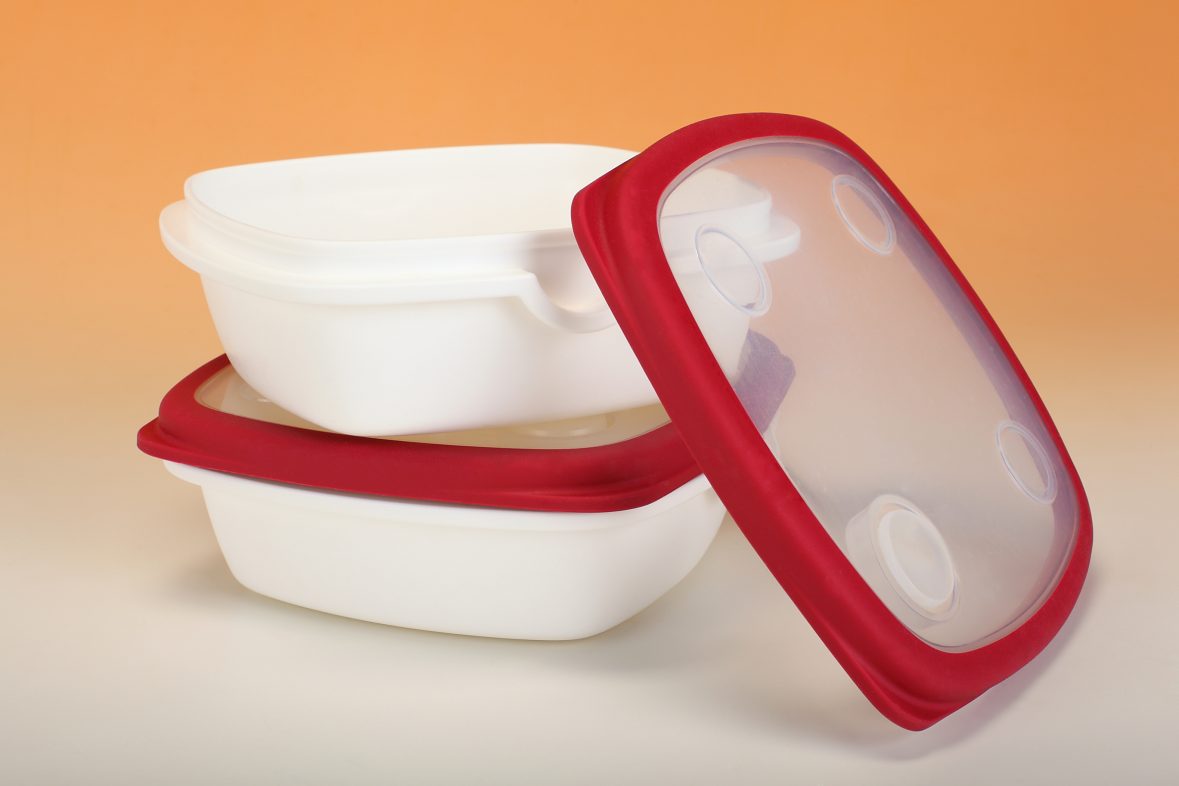 Swedish company puts the pedal to the metal

Water Park in San Antonio is Designed for

No Days Off: Our Pups Continue to do

Brave Pitbull Fights Off a Shark to Save
prev next